What does the Burj Khalifa and the Dubai Financial Market (DFM) have in common? They are both reaching for the stars. The DFM – a stock exchange located in Dubai, UAE, for investors to buy and sell securities – was established in 2000 and has since implemented various measures and initiatives with a goal of becoming a well-known exchange globally.

Regulated by the Securities & Commodities Authority (SCA), the Dubai Financial Market currently has a market capitalization of AED 294 billion with 66 companies listed on the exchange. About 75% of companies listed on the DFM are in the financial or real estate sectors. The DFM continues to see increased interest from foreign investors, with foreign ownership as a percentage of market cap up almost 1% from 2019 at 18.2%. 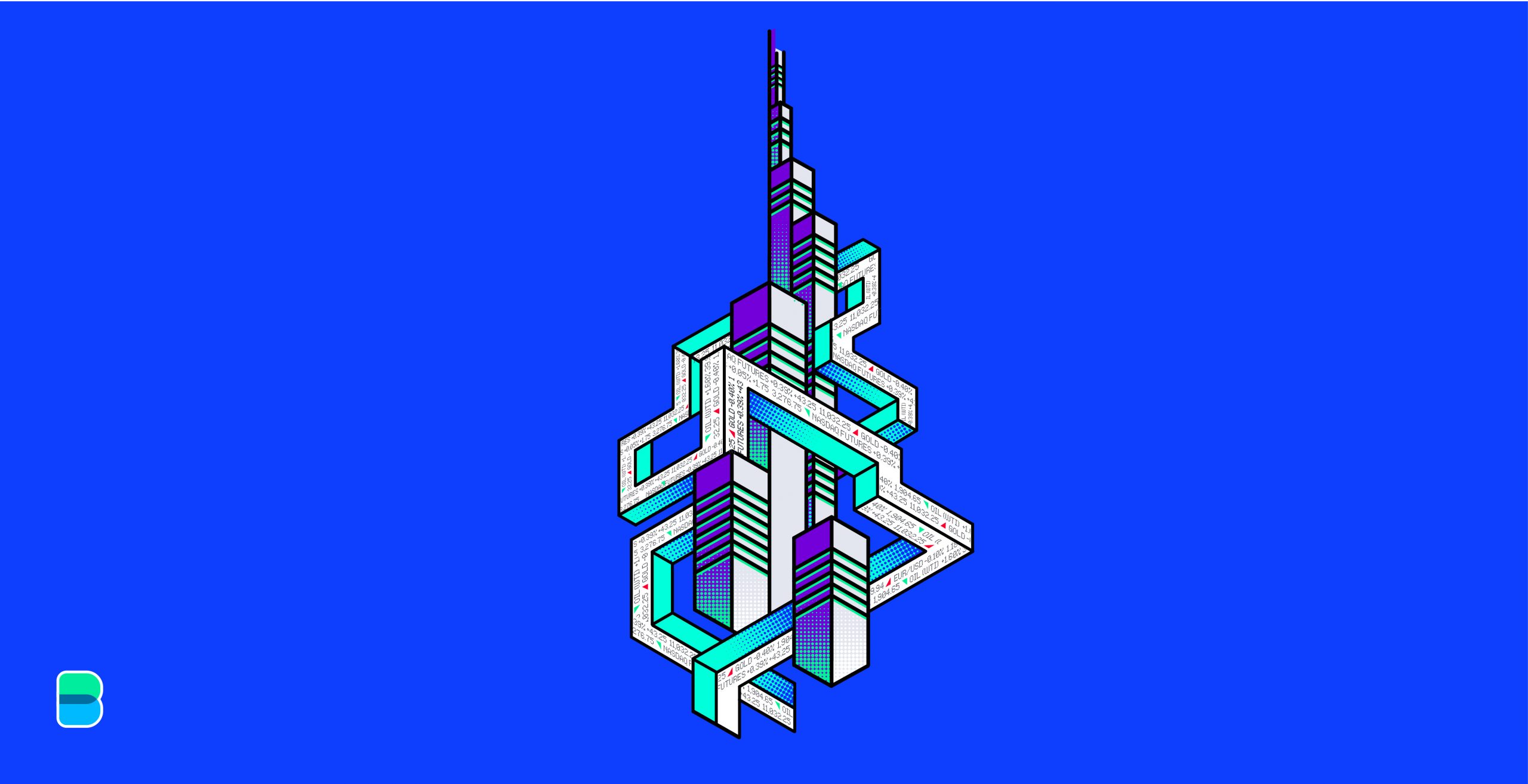 What is the history of DFM?

Established in 2000 as a government owned-exchange, the Dubai Financial Market became the first regional exchange to be publicly listed in 2007. In 2013, the United Arab Emirates leveled up and was upgraded by MSCI to Emerging Market status, with selected stocks from DFM included in MSCI Emerging Markets Index in May 2014, which gave the market a boost at the time. In 2015, DFM launched a new interface redesign called DFM Marketwatch to help investors monitor investments and markets.

What is the DFM General Index?

With 66 companies listed on the DFM, it would take all day to figure out how the market is performing by looking through 66 stock performance charts. The good news is there is one place you can look to see the DFM’s performance – it’s called the DFM General Index. The DFM General Index is a market index that tracks the general market performance of the Dubai Financial Market. This is what you should look to find out how the Dubai Financial Market is performing.

What is the performance of the DFM General Index?

What are the DFM index sectors and weights?

The majority of companies listed on the Dubai Financial Market are in the Financial (60.7%) sector and Real Estate and Construction (17.1%) sectors.

Its other sectors include Telecommunications (8.9%), Transportation (7.6%) Services (2.7%) Industrials (1.9%) and Consumer Staples (1.1%). This is unlike the Dubai economy, which has a healthy mix of a variety of sectors. As an example, the Financial sector represents only approximately 11.6% of Dubai GDP.

Recent IPOs on the DFM

While there hasn’t been an IPO listed on the DFM since 2017, the DFM has implemented several reforms and made efforts to entice local firms to list domestically rather than abroad, including enabling companies based in Dubai’s free zones to access the DFM and encouraging family offices to list on the exchange. Prior to the drought, DFM’s last IPO was in late 2017 when Emaar Development sold $1.3 billion in new shares.

What is the ADX?

The Abu Dhabi Securities Exchange is a stock exchange located in Abu...