The Abu Dhabi Securities Exchange (ADX) is a stock exchange located in Abu Dhabi. With approximately 65 listings, the ADX has a market cap of $693 billion. The exchange is regulated by the Securities and Commodities Authority (SCA), which is a federal authority in the United Arab Emirates.

Like its twin brother DFM, the ADX is a market for trading securities, including shares issued by public joint stock companies, debt instruments issued by governments or corporations, exchange traded funds, and other financial instruments. Formerly called the Abu Dhabi Securites Market, the ADX mainly lists stocks from companies based in the UAE, with several listings from companies located in neighboring countries. 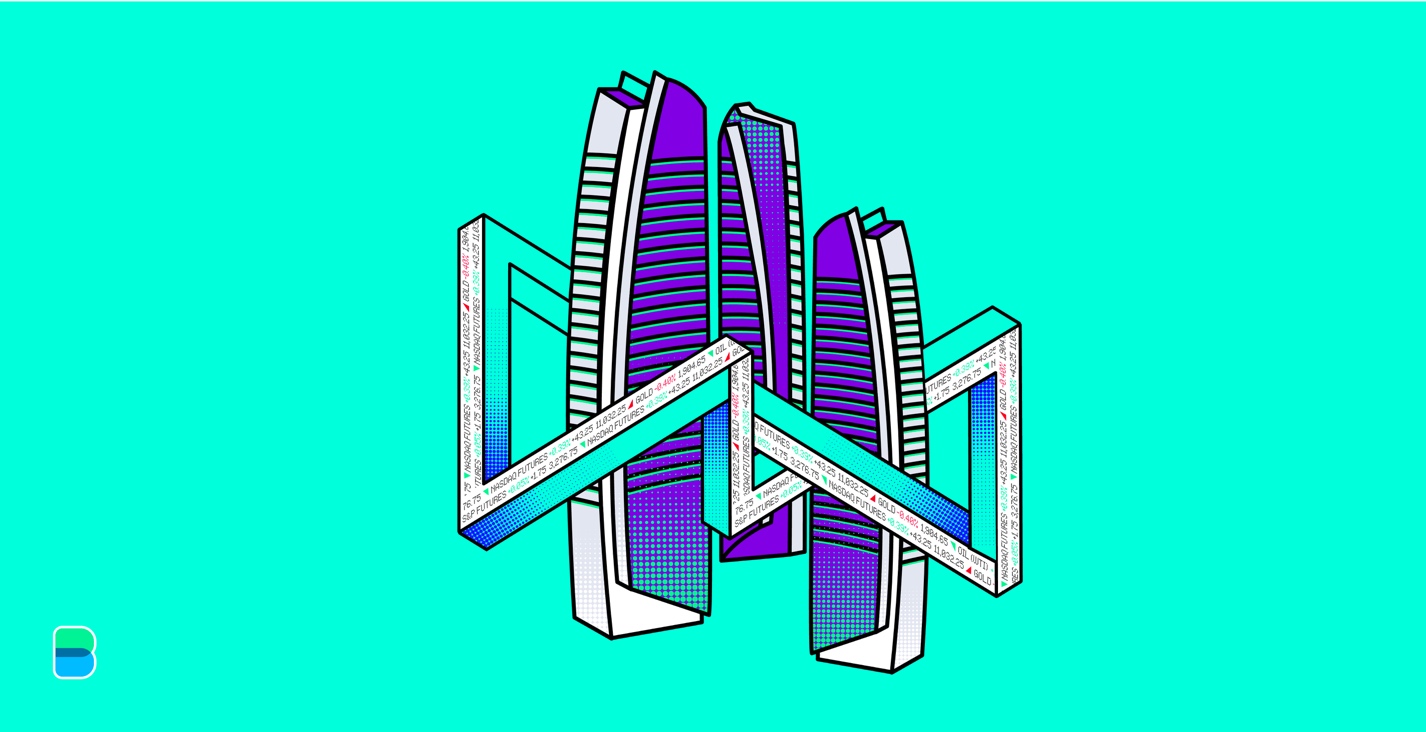 What is the history of the ADX?

The Abu Dhabi Securities Exchange was established in November 2000 and in 2010 it launched its first exchange-traded fund (ETF), NBAD One Share Dow Jones UAE 25 ETF, which measures the performance of 25 of the largest, most-frequently traded UAE securities.

Jumping on the growth trend, the exchange has introduced new laws and measures encouraging further growth in recent years. In February 2020, a new draft law was established to encourage family-owned businesses to join the financial market and for UAE nationals to invest in public shareholding companies by granting them with necessary statutory protection. Looking forward, the exchange is looking to offer additional product offerings such as derivatives to appeal to more foreign investment.

What is the ADX General Index?

How has the ADX General Index performed?

Launched shortly after the establishment of the ADX, the ADX General Index launched in January 2003 with a base value of 1000.

In 2018, the ADX General Index climbed approximately 13% which put it among the world’s best performing indices.

What are the ADX general index sectors and weights?

How did the ADNOC IPO perform?

The big debut: in 2017, ADX’s largest IPO was revealed – ADNOC. As ADX’s first international offering, the company raised $851 million from the sale of 1.25 billion shares, and its share price rose 16% on its first day of trading. ADNOC’s IPO was the first on ADX since 2011 and the largest in the last 10 years.

What is the DFM?

The Dubai Financial Market was established in 2000 and has about 66...