Wondering where all this hype about SPACs is coming from? Well, you’re not alone, considering so far in 2020 SPACs have raised a whopping $31 billion.

A special-purpose acquisition company, otherwise known as a SPAC, is essentially a shell company with no operations other than the plans to go public to raise funds to acquire or merge with another company. Also known as “blank cheque companies,” SPACs are required to make an acquisition within two years of their initial public offering (IPO).

If you choose to invest in a SPAC, you are essentially investing in the management team leading the SPAC, who is promising to make a worthwhile acquisition on behalf of the SPAC.

How does a SPAC work?

To form a SPAC, the founders – usually investors or experts in a certain industry – will come together to form the management team and to seek underwriters and/or institutional investors for the SPAC’s IPO. Once the SPAC goes public, retail investors can buy shares in the SPAC. Investors usually don’t know what type of investment or acquisition the SPAC is planning to complete, as this is typically kept a secret as to not raise speculation that could affect the acquisition price. However, in some cases, SPAC sponsors give investors direction or a target based on industry.

The money raised from the IPO is held in a trust until the acquisition takes place. Until the SPAC acquires a company, its stock continues to trade on an exchange, usually at around its IPO price. After the SPAC goes public, it has two years to complete the acquisition, or else liquidation is required and the money is returned to shareholders.

Once a SPAC has found a company to acquire, the SPAC will usually make an announcement about the acquisition and depending on how investors feel about that specific acquisition, its stock price can move dramatically. If a SPAC chooses to make an acquisition that is valued at more than the SPAC’s value, it can raise the additional funds from PIPE deals – private investments in public equities, which have also been around for decades.

Once the acquisition is complete, the SPAC and the new company are merged into one company and the ticker symbol is changed to represent that new company. 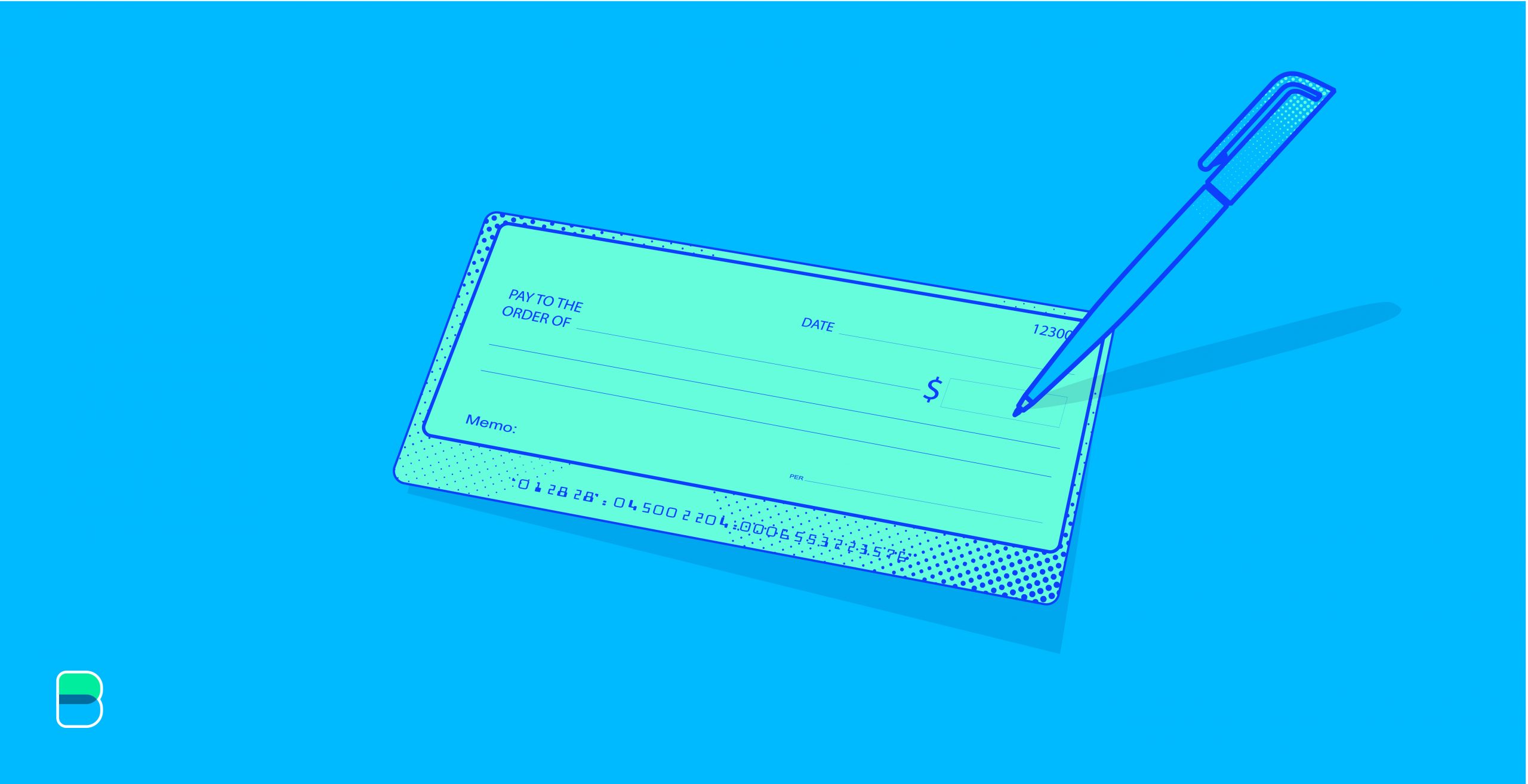 What is the history of SPACs?

SPACs have been around for decades, but they have recently been thrust into the spotlight with their new-found popularity and attention.

Originating in the 1990s, SPACs first came to market as a way for smaller companies – those too small to IPO – to gain public market access to raise funds. They were first seen as risky, and their activity faded during the 2000s as the tech boom led to an increase in traditional IPOs. After the dot-com bubble burst, SPACs then began to increase in popularity again. Activity waned again during the financial recession in the late 2000s.

What are the advantages of SPACs?

There are various advantages for companies to sell to SPACs. Many private firms in recent years are choosing SPACs over IPOs as SPACs actually present fewer regulatory hurdles than IPOs and they present a faster process than IPOs. In addition, selling to a SPAC can actually add value to the sale price compared to a typical private equity deal – up to 20% more!

Since SPACs IPO to raise money, it allows retail investors to invest in acquisitions and mergers they would otherwise not be able to initially invest in.

SPACs also provide benefits to protect its investors, such as enabling pre-determined investment periods, the protection of its IPO proceeds into a trust made up of U.S. Treasuries and the option to vote for or against a deal that the management team presents.

What is the performance of SPACs?

It isn’t all rainbows and butterflies with SPACs, well at least it never used to be. SPACs have typically underperformed when compared to traditional IPOs throughout the years. But, since 2017, SPAC performance has begun to track more closely to traditional IPO performance. Building on its skyrocketing popularity, SPACs that went public in 2019 are up 14.53% to date (July 22), while so far in 2020 SPACs are up 10.96%.

What are examples of well-known SPAC acquisitions?

The most recent well-known SPAC acquisition is undoubtedly when Social Capital Hedosophia Holdings bought a 49% stake in Virgin Galactic for $800 million. Other recent well-known SPAC mergers include Nikola (NKLA) and DraftKings (DKNG). Bill Ackman’s Pershing Square Capital Management’s SPAC recently made its debut on the New York Stock Exchange for a cool $4 billion, making it the largest IPO for a SPAC in history.

What is an IPO?

You may have noticed a lot of hype around IPOs lately. Learn...