There’s no arguing that balancing budgets can be hard. Now imagine that you’re an oil producing nation, relying on a major commodity – oil – as a main source of revenue for your country. With many various factors affecting oil price on any given day, such as geo-political tensions, weather systems, pandemics and travel demand, balancing budgets requires a lot of formulas, models, as well as skill and *finesse*.

How does oil affect an oil producing nation’s budget?

When balancing budgets, countries look at their expenditures versus their incoming revenues.

In order for governments to function effectively, an economy requires sufficient revenue streams to finance welfare initiatives, and federal projects such as government jobs and infrastructure within the country. For many oil producing nations, it’s important to balance incoming revenue they realize from their most valuable export (oil) with their net expenditures in order achieve a fiscal balance.

If revenue per barrel falls below what is forecast, the country can operate at fiscal imbalance, a problem which would pressure governments to curb their national expenditure models or seek alternative means of financing in capital markets.

What is the effect of the breakeven oil price on country budget?

Many oil producing nations whose economies are still in their developmental stage rely heavily on their revenue from exporting oil. For example, 87% of Saudi Arabia’s budget revenue and 42% of its GDP comes from its oil sector. Countries that have a high dependency on oil revenue tend to also need a higher oil price in order to breakeven, or to attain a fiscal balance. For example, in 2019, the breakeven point for the United Arab Emirates was $67.1 per barrel.

In 2017, Nigeria’s breakeven point was $139 per barrel, the highest of any other oil producing nation. Since oil is Nigeria’s largest source of revenues, it has a very high breakeven point when it comes to its budget and oil revenue. 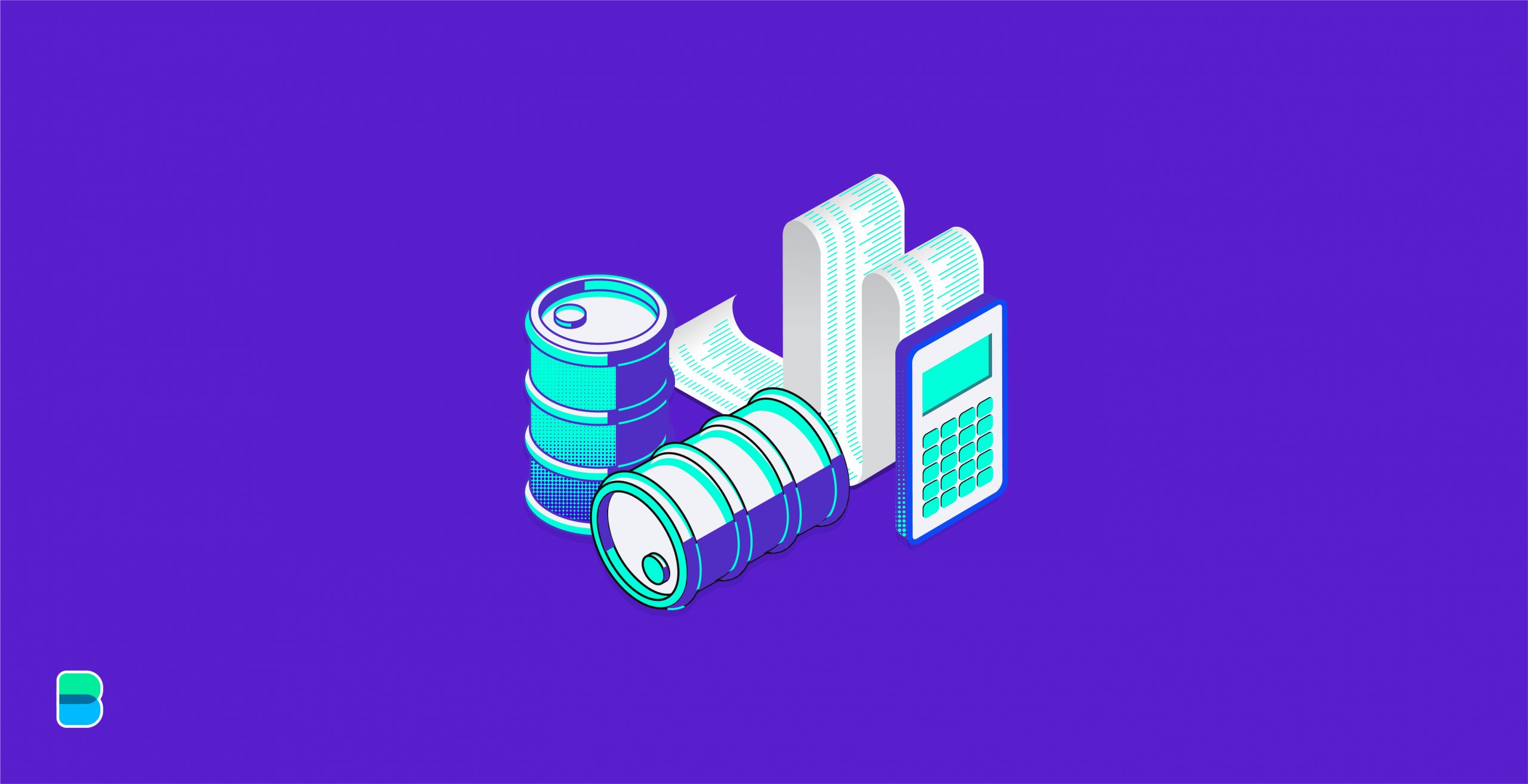 With the recent decline of the oil price, COVID-19’s effect on oil demand, and regional trade wars have unfortunately led to an environment difficult to balance budgets. However, many Middle Eastern oil producing nations have recently taken steps to diversify their economy as to not rely so heavily on their oil sectors, yielding great results. For example, both the United Arab Emirates and Saudi Arabia have begun to switch gears to focus on initiatives such as digital economies and tourism, while introducing many new initiatives to boost foreign visitors.

In addition, since oil producing nations typically have very low, if not no tax systems, some have begun to implement tax initiatives to further diversify their revenues, such as the implementation of value added tax (VAT) in 2018 in the United Arab Emirates. Taking a more extreme measure, Saudi Arabia raised its VAT from 5% to 15% on goods during the COVID-19 pandemic in 2020 to offset its losses from the crashing oil price.

How does oil price impact spending?

The amount that local governments and economies depend on oil affects the...

How is the price of oil dictated?

In this blog we do a deep dive on oil supply and...