Just as we rely on food and water to survive, regions around the world rely on another commodity – oil – to different extents; some more heavily than others. Countries such as Saudi Arabia, the United Arab Emirates and Iraq’s economies rely on heavily on the export of oil as oil producing nations. Conversely, economies that rely on the import of oil can see large impacts if the oil price rises or falls. As economies rely so heavily on the trade of oil and its prices, the impacts of both scenarios are felt throughout local economies.

What dictates the price of oil? 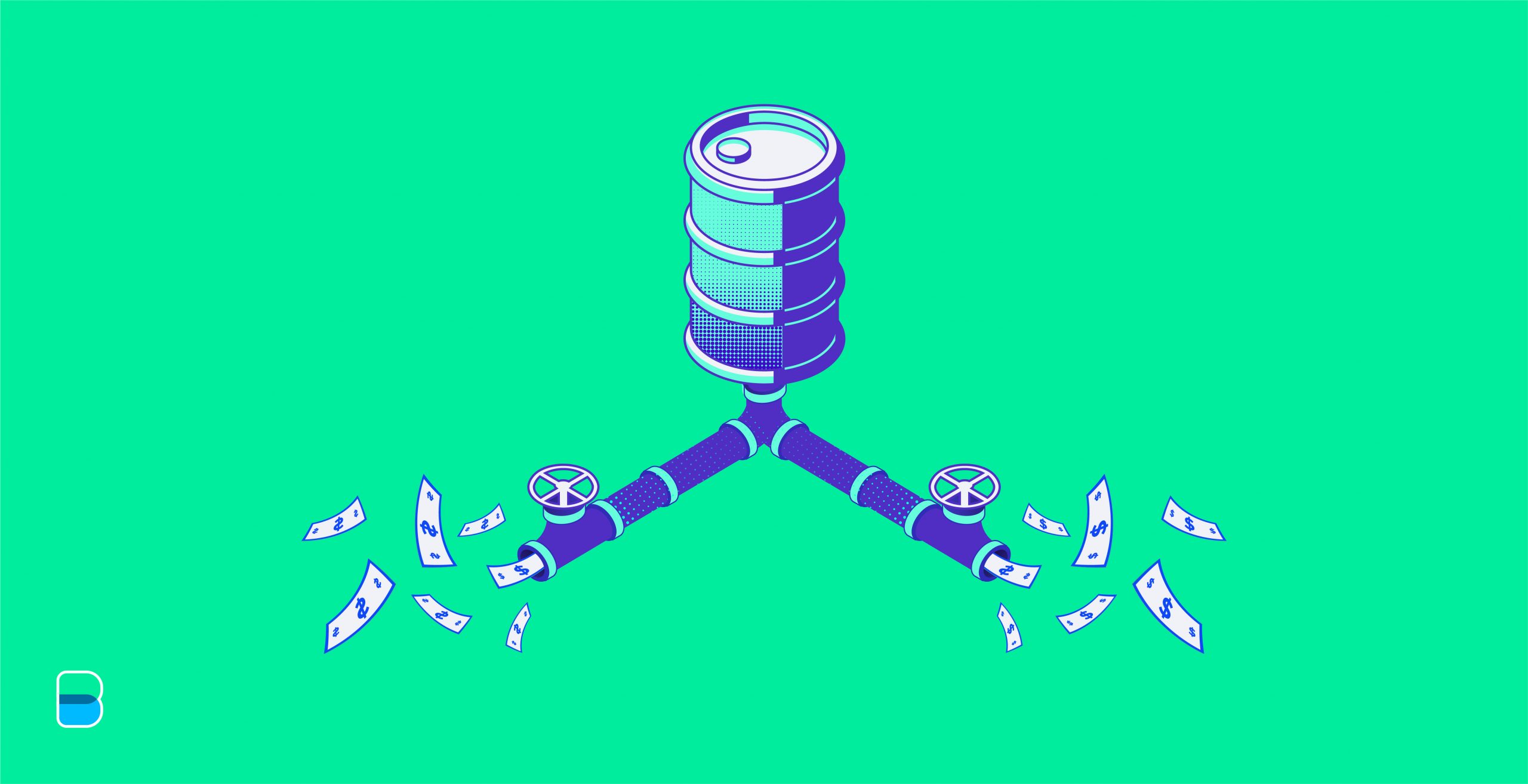 What is the effect of the oil price on oil producing countries?

Like a store relies on its customers to make sales, oil producing nations are heavily reliant on the income that exporting oil brings. As such, volatility in the oil price can lead to large impacts in their economies.

When the price of oil increases, the economies of oil producing countries are positively affected. As oil price increases, these countries largely benefit from increased cash from exporting. This in turn can lead to a variety of positive impacts, such as an increase in the number of jobs available, higher consumer spending, and even social achievements.

Here’s an interesting fun-fact to keep in your back pocket: between 1965 and 1985, the Middle East saw vast economic growth due to a rise in oil prices, which resulted in the halving of infant mortality rates and a rise in life expectancy rates in the region.

On the other hand, when oil price goes down, the economies of oil producing nations tends to react negatively. As oil producing countries tend to rely on high oil prices to balance budgets, the impact of low prices is felt throughout the economy.

The region is experiencing what is arguably one of its toughest years yet with the current COVID pandemic greatly impacting oil prices and demand. In addition to low oil prices, countries around the world have been entering into and out of lockdowns beginning in early 2020. With domestic and international travel restricted, businesses and industries have limited their operations, which in turn has had a direct effect on demand for oil. The good news is that local governments have begun to diversify their economies to not rely so heavily on their oil sectors, yielding great results. For example, both the United Arab Emirates and Saudi Arabia have begun to switch gears to focus on initiatives such as digital economies and tourism, while introducing many new initiatives to boost foreign visitors.

What is the effect of the oil price on importing countries of oil?

The opposite tends to occur with local spending in countries that are importers of oil relative to the oil price. As oil prices rise, the import cost for countries to import oil begins to increase, which largely affects the end consumer. For example, when gas prices are high it can have a knock-on effect on the economy. Consumers spend more filling up their car tanks and therefore have less money to spend on other types of commodities and goods. In addition, consumers choose to drive less, leading to less brick-and-mortar sales. But, according to Marin Software, searches for online shopping increase when oil prices increase. Higher oil prices also tends to mean that the cost to produce and import a good is higher, leading to overall higher prices for goods.

On the contrary, when the price of oil decreases, the cost of importing oil decreases, leading to a reduced cost of living and more money in consumers’ pockets. This also leads to decreased costs for transportation-focused industries such as airlines and trucking.

Currently, even though the COVID-19 pandemic has presented low oil prices, economies in importing countries of oil have yet to take advantage of the low prices because of travel restrictions and teetering lockdowns.

How do oil producers balance budgets?

How is the price of oil dictated?

In this blog we do a deep dive on oil supply and...